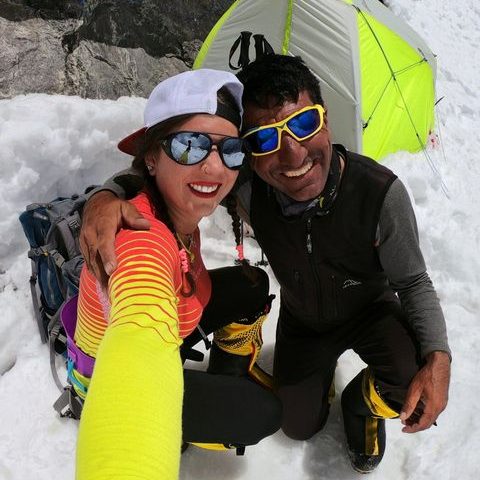 Stefi Troguet of Andorra is going to climb Broad Peak and K2 without supplementary O2. She has trained hard to prepare herself for the climb.

First, she is going to climb Broad Peak and after acclimatization will try climbing K2.  On this ascend she is accompanied by a Sherpa.  She believes that being accompanied by a reliable Sherpa is a good idea. Last year she attempted to climb Dhaulagiri with Jonatan Garcia.  She could not reach herself above the camp 2 due to being sick with COVID-19.

On her ascend of Broad Peak, Sajid Sadpara is also a member of the team.

She strictly intends to do the ascend without using O2.

In her opinion, climbing Manaslu is easy because all the route is fixed and well-packed and she was able to acclimatized well.

On Dhaulagiri, Stefi Troguet face some emotional problems due to loss of her good friends i.e. Ali Sadpara and Sergi Mingote.

Stefi Troguet spend whole the winter training and she hopes she is well trained enough to be able to climb K2 and Broad Peak.

Taymaz Adventure Group wishes a safe and successful ascend for her and her companions. 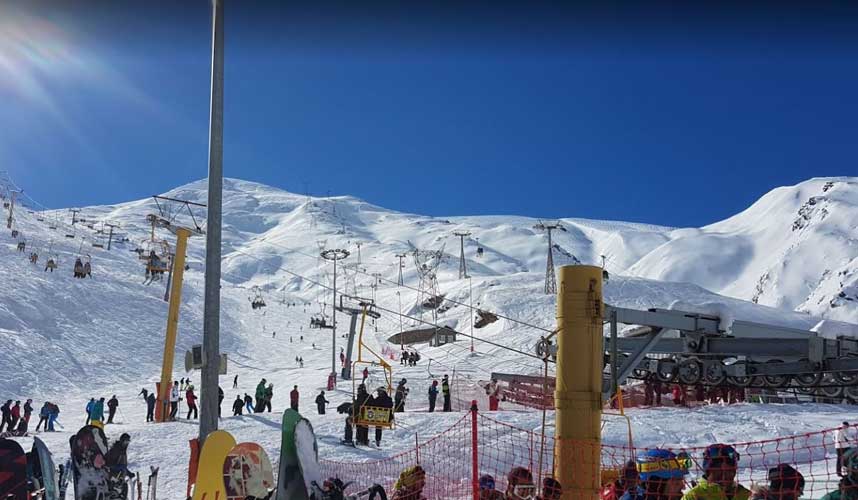 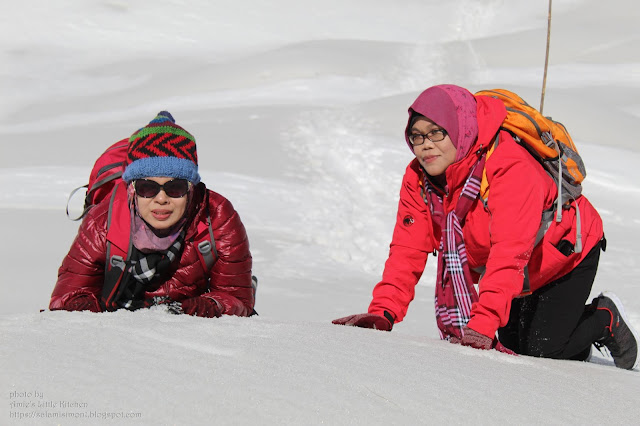 Do you think you are too old to climb DAMAVAND? 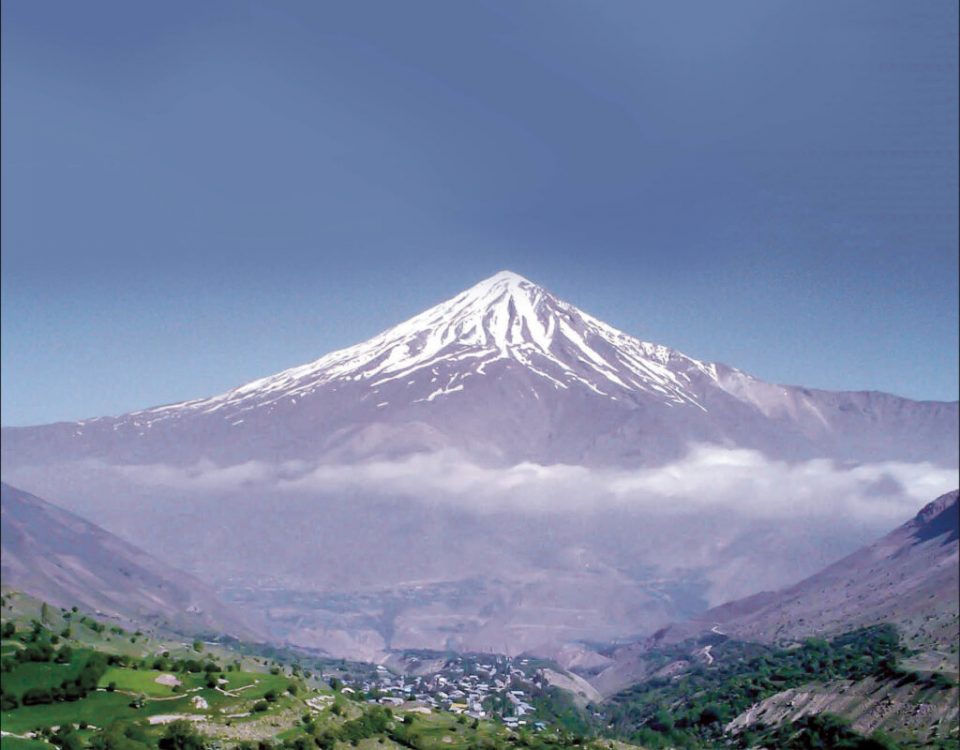 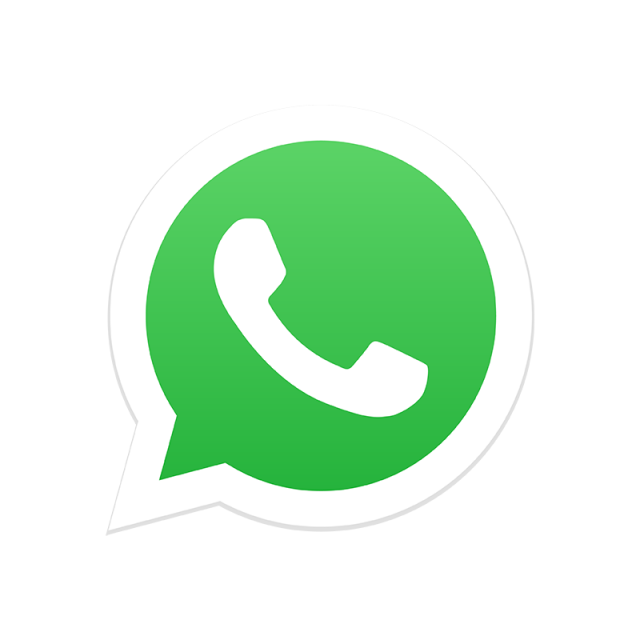